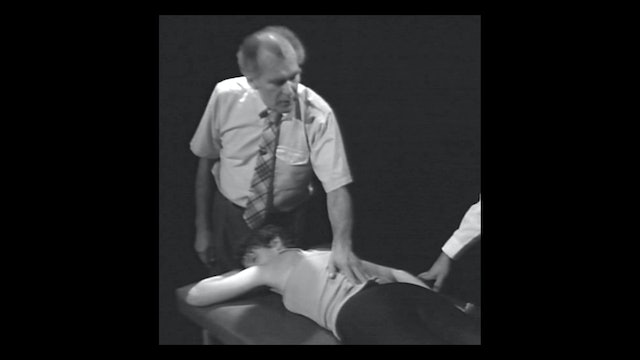 According to Thomas Hanna, many of the effects of aging -- aching muscles and joints, stooped posture, stiffness and weakness -- are unnecessary and reversible. These problems are not due to structural weaknesses in the body but to sensory-motor amnesia which can be corrected. He demonstrates several reflex responses which can become locked into the human body under conditions of stress. He then demonstrates a process whereby we can become aware of previously unconscious muscle contractions. By establishing conscious awareness, we can then relax muscle groups which have been "permanently" contracted for years.

In Part Two, Thomas explains how you can establish body awareness and release contracted muscles through a few simple exercises. Using a live model, he demonstrates how fundamental, habitual muscle contractions occur in the center of the body and effect the entire body. He also discusses the relationship between somatic exercises and other forms of bodywork including biofeedback, Feldenkreis exercises and Reichian therapy.

The late Thomas Hanna, Ph.D., was the founder of the discipline of somatics, author of the book Somatics, editor of the magazine Somatics and director of the Institute for Somatic Training and Research in Novato, California. 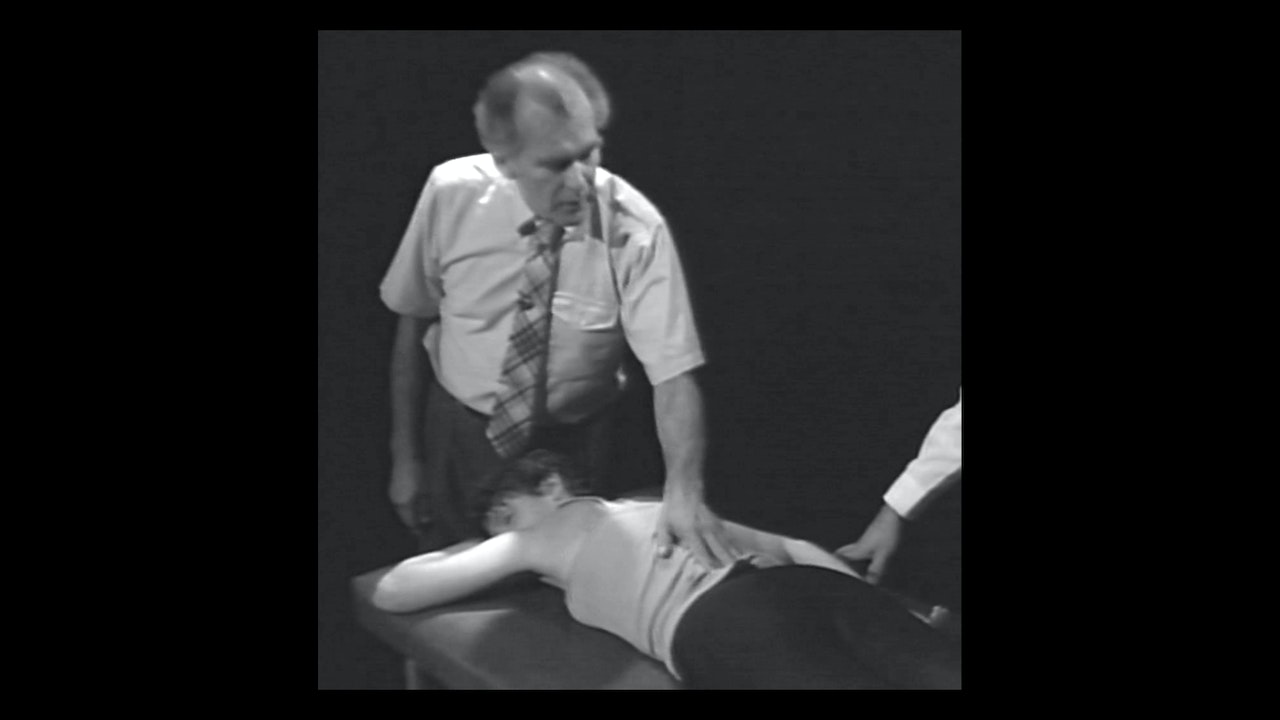