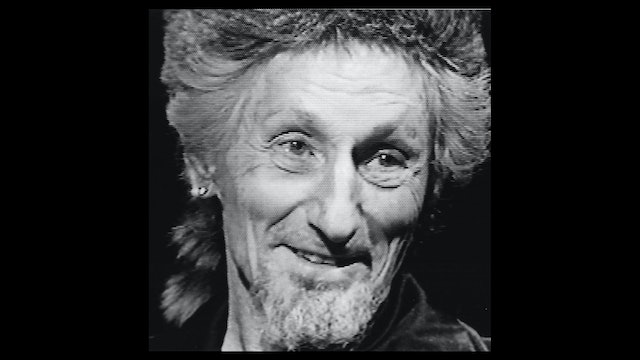 John Lilly - From Here to Alternity

John Lilly reveals a lifelong pattern of deep inner exploration, beginning with his psychoanalysis in the 1940s, his development of the sensory isolation tank in the 1950s, his dolphin communication research in the 1960s and his experiments with psychoactive drugs through the 1980s. He describes telepathic communication with cetaceans and his own experiences of telepathic contact with extraterrestrials (which he now says were illusory).

The late John C. Lilly, M.D., was author of numerous classic works including The Mind of the Dolphin, Man and the Dolphin, Communication with Dolphins, The Deep Self, Simulations of God, Center of the Cyclone, The Scientist and Programming and Metaprogramming in the Human Biocomputer. He was a trained psychoanalyst and researcher for the National Institutes of Health. 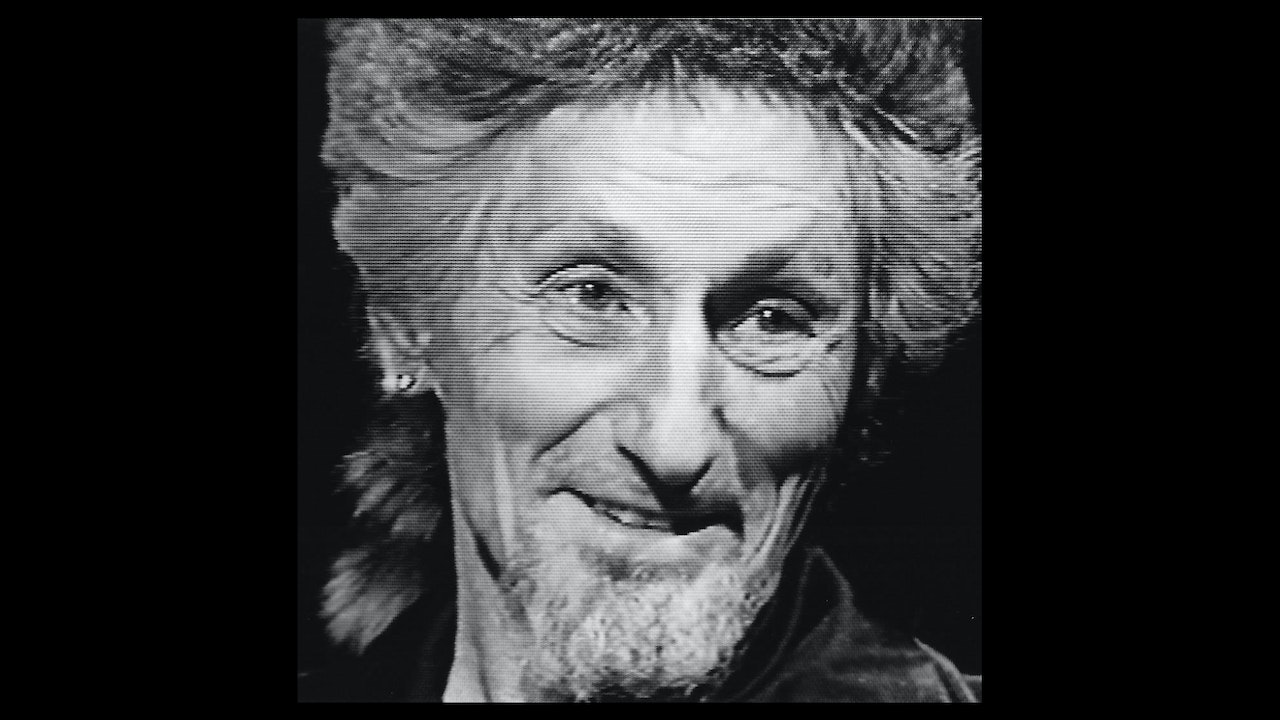